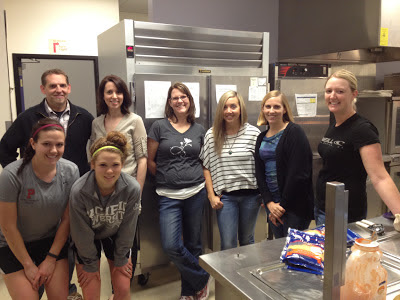 Here’s what I learned at HomePlate on Wednesday:

I learned from one couch-surfing youth that carbon nano-tube elevators are the most cost effective, efficient ways to enter space. (I don’t even know most the words I just typed.) But this guy read the article in Scientific American and is pretty knowledgeable on the subject. I also learned that it is very easy for me to look like an idiot when speaking science.

I learned that volunteering at HomePlate is not only a great opportunity to bond with youth, but also the crew you are working with. 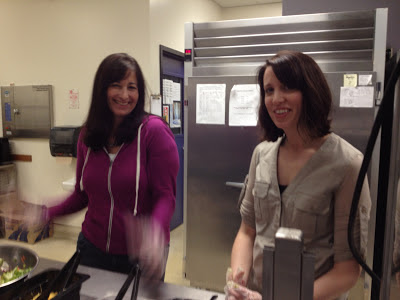 I learned that core-volunteer Hannah makes a darn fine cake. 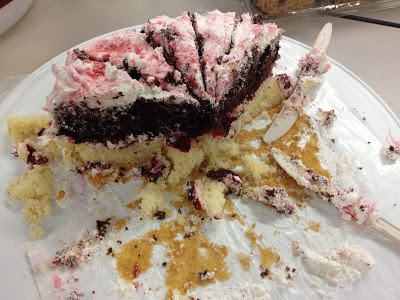 I learned that Pastor Troy is just as good a dishwasher as he is a preacher. Maybe better, even. He should come do dishes at my house for a week so I can really evaluate. 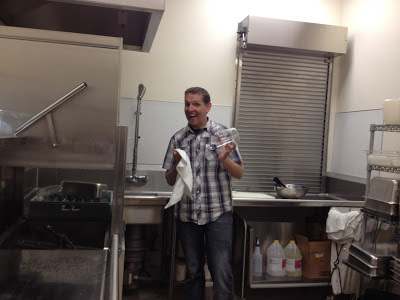 I learned that “Chicken Bowl in a Jar” probably won’t go over as well as “Cookie Mix in a Jar” for Christmas gifts. 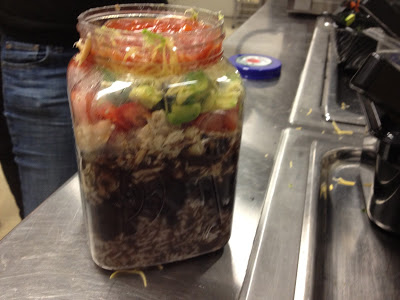 I learned that awesome Outreach Worker, Sean, is leaving HomePlate to return to his Chicago home. But first he will spend a few months backpacking from eastern Glacier National Park to the Olympic Peninsula. Which means now that he just spent his career helping kids to NOT live out of backpacks, he will do just that. And sleep on the dirt. With bears. 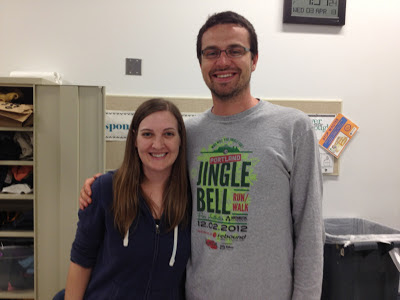 I learned that whatever mood I’m in, however tired I may be, or no matter the amount of work waiting for me at home – volunteering at HomePlate always lifts my spirits and my day is brightened by each person there.

(Ok, I guess I already knew everything in that last paragraph. But I wanted you to know.)

Related Posts:
HomePlate
Couch-Surfers, I’m Thinking of You
Proof that HomePlate is Excellent