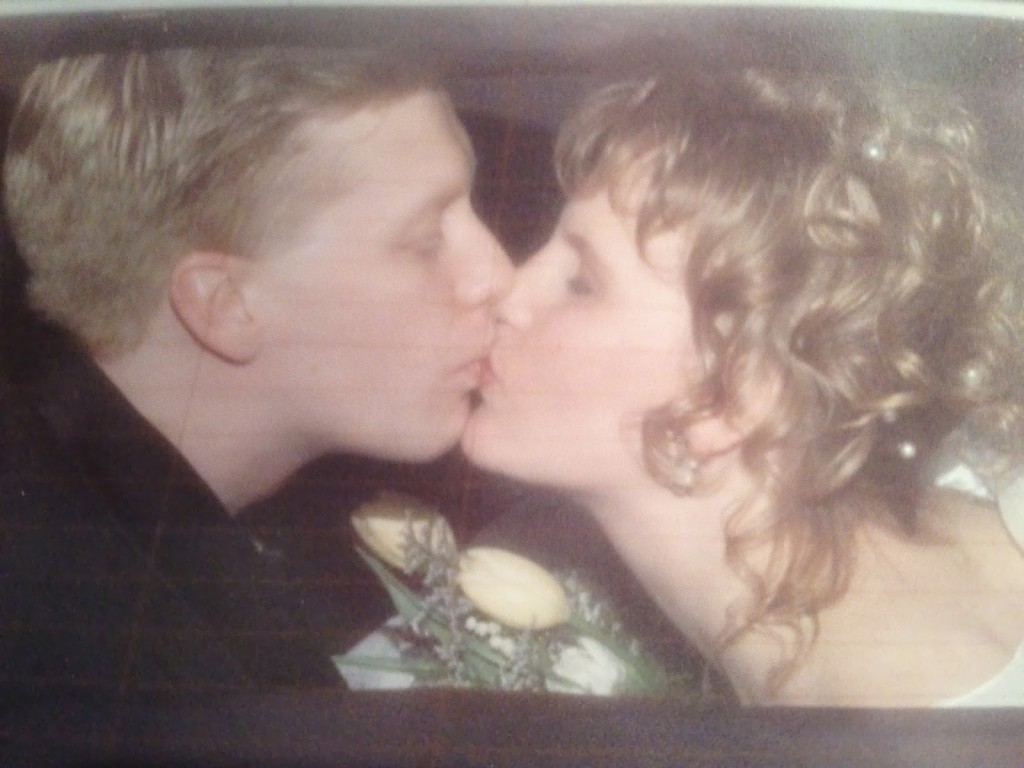 Lately, a topic swirling around my religious internet circles causes me to squirm.  The subject: one should not marry outside one’s faith. The Bible passage referenced is from the Old Testament book of Malachi, sharing warnings to men marrying women who believe in different gods. Since I was a teen, I’ve heard the comical term, “missionary dating” when a Christian enters a romantic relationship with a non-Christian.

This is not the first time I’ve been bothered when I hear others interpret the book of Malachi. In fact, I think I’ve heard warnings about inter-faith marriage from a pulpit at least once a year for the 43 I’ve been on this planet. I understand the concern about different beliefs in the household, it doesn’t make marriage easy. But then again, what does make marriage easy?

When Malachi preached these warnings to the Jewish people, it was way, way, way before Jesus came to teach me how to live in grace and not legalism. Besides, didn’t Naomi’s Jewish sons “missionary marry” Orpah and Ruth? (Ruth 1)

You and I could discuss this topic all day long, I’m sure. But one particular (sometimes emphatic) statement by well meaning believers sends me in an inward tailspin of rage:

“Missionary dating will lead to divorce.”

If you’re a blog follower, you know all about my atheist boyfriend who became my husband. Through our relationship, Edd became a believer in Christ and by watching him in his faith, my mother-in-law, sister-in-law, niece and nephew became believers, too.

This year, Edd and I will celebrate our 18th year of marriage. Please God, tell me our “missionary dating” will not lead to divorce. Of course we’re never out of the woods when it comes to the future. I pray You will cover us.

What if my own girls fall in love with someone outside our Christian faith? I cannot fathom loving them any less because of their marriage choices.

If dreams come true, my girls will marry men who share in their love of Jesus and will treat my darlings in the same way Christ loved his church. (Ephesians 5:25) At present time, however, we live in a highly populated Asian-Indian community where just as many neighbors celebrate Dewali as do Christmas. Who knows where the girls will end up going to college or traveling after high school? I have to accept the fact that should my girls marry one day, it may not be to a Christian.

Am I all-right with this? If the men my daughters marry treat them as the princesses (small bias) they are, then yes. You know why? Just because someone says he is a Christian does not mean he may not also be a total jerk.

Let me tell you about my sister-from-another-mister’s first husband. He worked for the church, he lead Bible studies and he loved Jesus. He also loved drugs and alcohol. So much did he love his substances that he drove while on them. He killed not only himself, but a mother of small children sitting in the passenger seat of another car.

Can I tell you about another friend so dear to me? The one who married a man who, like her, grew up in the church. Only instead of prayer he found physical abuse to be an acceptable means of release.

I have personally encountered more than one Jesus loving, church leader to commit adultery.

Those of you who have known me for a lifetime remember my first engagement. Oh, that Southern Baptist boy was a charmer, wasn’t he? So polite, so into God’s Word, he could pull Scripture to fit any situation. Thankfully, I believe God was watching to make sure that marriage never happened. The Lord knew I wouldn’t be happy with a husband who slept with a gun under his pillow, pathologically lied, and got other women pregnant.

If you are in a relationship with someone who can’t get away from substance abuse, run.

If you are in a relationship with someone who can’t stop physical abuse, run. 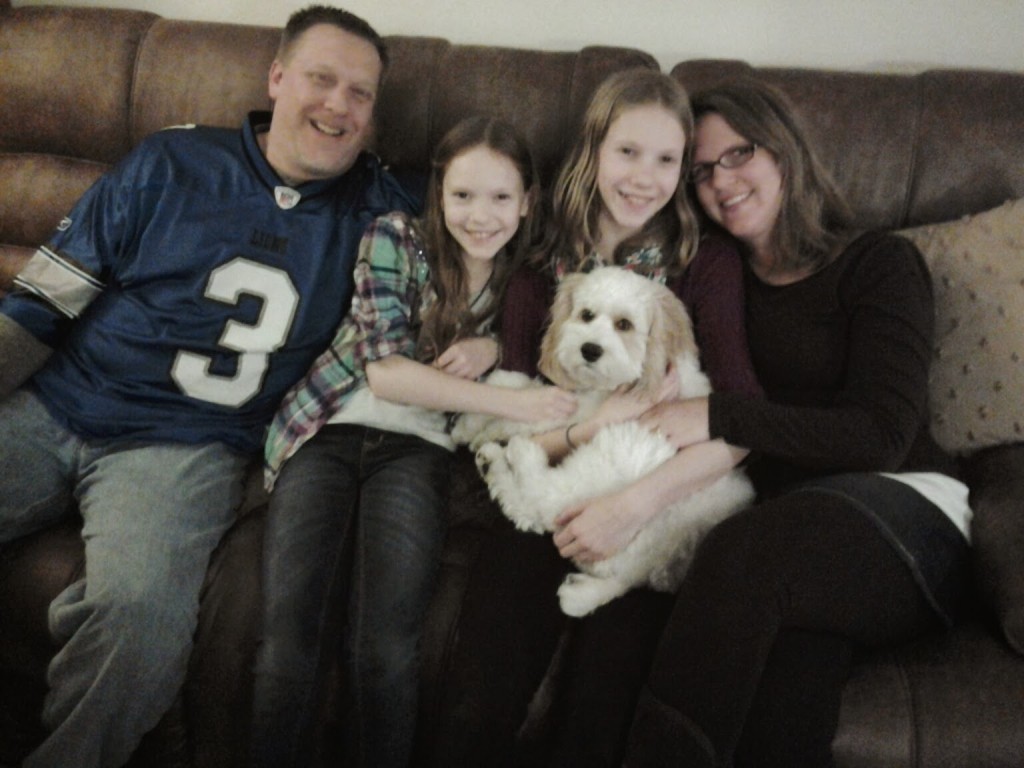 * I used the male gender when referring to my daughters’ marriage. Please know I will never disown a child for whomever she decides to marry.