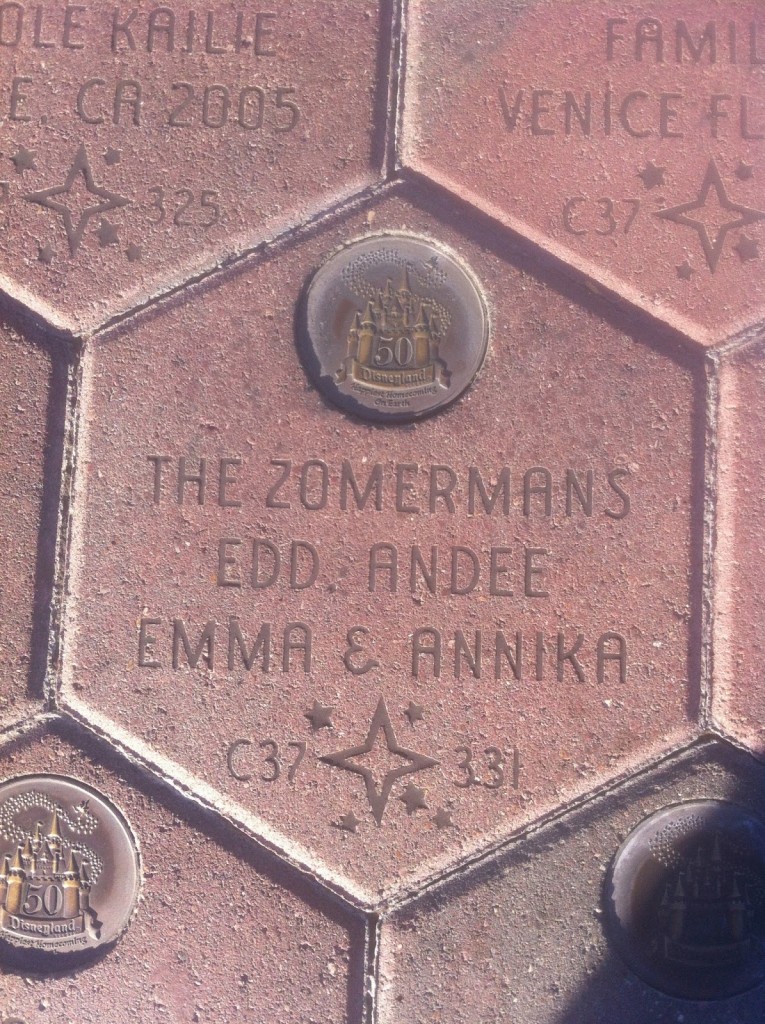 It’s true. We’re on a Disney vacation. Again.  If you’ve known our family for any length of time, this isn’t big news for you. When we have a chunk of time and a budget that allows for a holiday, there’s a 98% chance we’ll be at a Disney Resort.

Disney Parks aren’t for everyone. I’ve heard this. I don’t understand it, but I’ve heard it. In 2007, Edd and I borrowed and R.V. and hit the road, determined to show the girls that you can take a vacation to other places. We traveled the U.S.A. for 7 months. We hiked in National Parks. We walked the Freedom Trail in Boston and learned about aliens in Roswell. We made apple cider in Vermont and watched Ben & Jerry’s cartons being filled. We went to so many museums, artifacts meld together in our memories. We even proved other states have their own amusement parks. (Cedar Point or Dollywood, anyone?)

Still, every time we discuss where to go for fun, Disney remains at the top of the list. When we discuss our travel plans with friends, we get the “you are crazy” stare. We have our reasons: 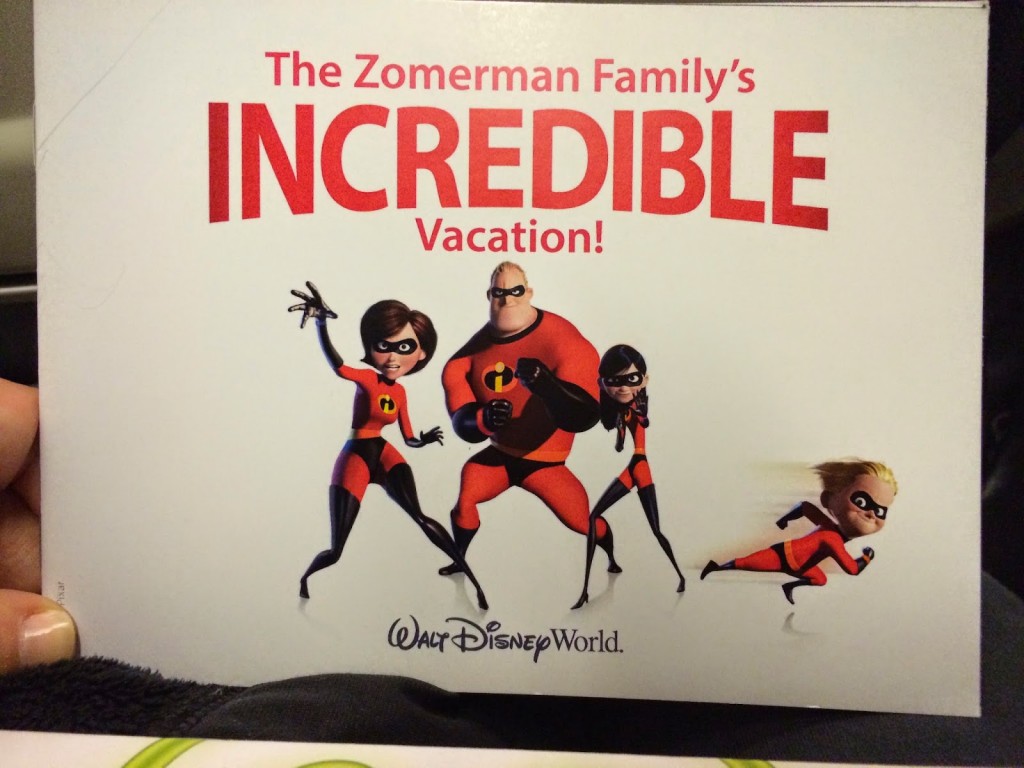 1. Disney Equals Happy
With a husband working early hours to late nights and daughters who are home with me almost 24/7 during our home-schooling season, the stress rises often in our abode. Immediately inside a Disney Park, joy grabs ahold of our five senses from the mood music playing through hidden speakers to the smell of chocolate chip cookies piped through on Main Street. When our bodies click past the turnstiles, we are transported to true fantasy. For the four of us, living in make-believe helps stress of real life subside for a time.


2. Disney Is Affordable For Us
Disney Resorts are a money suck, no doubt. Believe it or not, we’ve found ways to stick to a budget. It means determining priorities and not feeling like we have to do everything. We never visit during “peak times”, often getting great deals on hotel nights and park tickets. Plus, we only have 2 kids. If we had more children, these Disney getaways may not happen as often.

When our girls were in public school, we had to carefully manage our time away. This year may be the last with both girls schooling at home, so we’re taking advantage of ticket prices lowering each day we stay.

Yes, the the silly, the whimsical, the surreal envelop all who enter, especially at Magic Kingdom and Disneyland. But you’ll see the future of technology, farming, and marine life at Epcot, in addition to meeting people of different nations in World Showcase. My girls look forward to art tutorials in Disney’s Hollywood Studios and Disney’s Animal Kingdom surrounds us with lessons in wildlife. On the West Coast, Disney’s California Adventure offers tortilla making demonstrations and a tour watching the production of sourdough bread. To top it off, my kids are always interested in Imagineer lectures, studying the art of the largest amusement park in the world.

Of course entertainment plays a key role in any Disney vacation, but the teacher in me won’t let a day go by without some learning involved.


4. Our Disney Trips Are Never The Same
Lots of people want to wait until their kids are the “right age” before shelling out dough for this kind of vacation. For us, each age our daughters reach provides a new experience. As an infant, our oldest was enamored by the characters. After trying for months to get her to “blow kisses” at home, meeting King Louie from The Jungle Book motivated her to throw that first smooch.

In their elementary years, Disney’s Princesses were the most important celebrities you could meet. Entire time schedules revolved around where Belle and Ariel would be. Now in their tween/teen years, thrill attractions draw them in. This may be the year Edd and I let them venture on their own for a while, letting them ride Space Mountain until their hearts are content.

5. Disney Allows for Innocence
I see The Mouse and I become a kid again. In a world of harshness, sometimes I need reminders of youth. I can skip through the Parks with my girls and no one gives a second glance. (OK, maybe they do, but I am IGNORING it.) Wandering from Tomorrowland to Fantasyland I’m not thinking about bills at home, what to make for dinner, or carpools to kids’ activities. For a few days, my responsibility is to relax the way I did as a child. 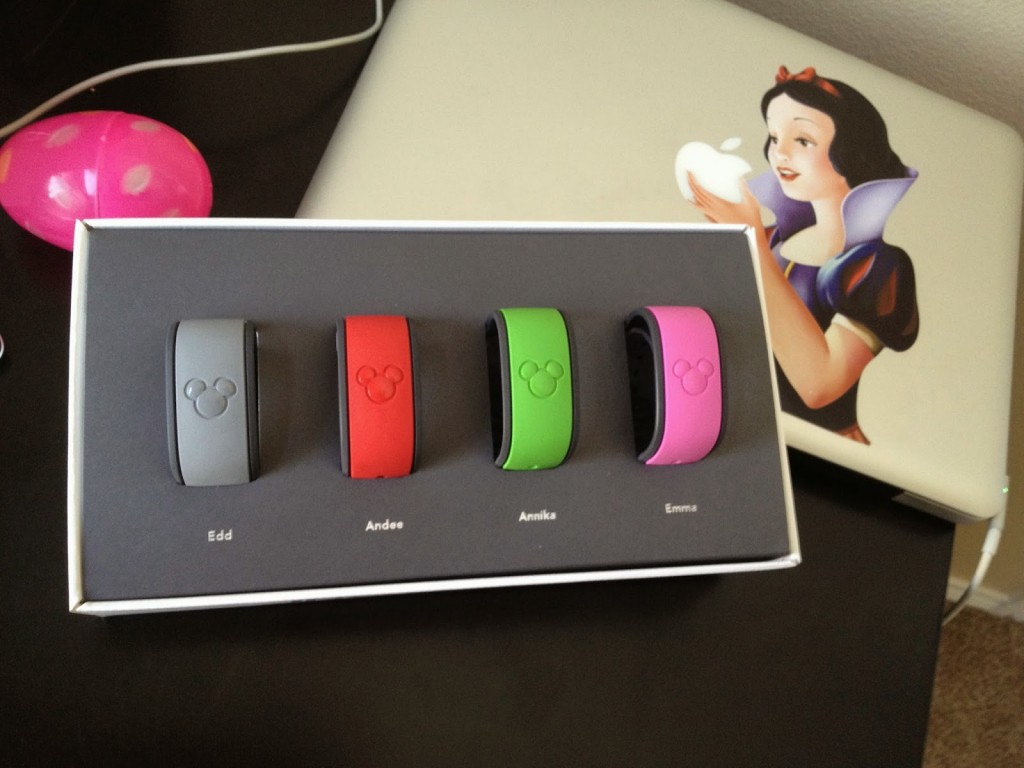 My head isn’t completely buried in the White Rabbit’s hole. I know while we are singing Zip A Dee Do Da, a lot of people struggle to make ends meet. Homeless teens go without food. Boats sink in South Korea and in Nigeria, over 200 school girls have been kidnapped. Since trying to live life with the nature of a servant, our Disney vacations stir up my guilty conscience . I try to come to terms with it, knowing we don’t spend money on entertainment very much. The expense of movies keeps us homebound with Netflix and some concert tickets cost as much as my first car. (A 1976 Pinto. Don’t Judge.) But still, I’m working through the feeling.

I asked my family why they want to return to Disney again and again.

Emma (our teen) responded, “I just love it so much! The characters, the atmosphere, everything!”

Annika (our tween) matter of factly stated, “Because the experience is different every time you go. When you’re younger it’s all about fantasy and make-believe. Once you get older, you start appreciating the animals in Animal Kingdom and the World Showcase in Epcot. Things you didn’t really pay attention to as a kid, you pay attention to now.”

Can you tell which daughter is the chatterbox?

The husband’s answer to my question “Why do you return?”
“I fear change.”
I gave him the look, one eyebrow raised.
“Actually,” he changed his mind, “it’s just to shut my family up.”

He loves the Disney atmosphere too, I swear.

What about you?
Are you a Disney nut? What do you love about returning to Disney Parks and Resorts?
OR
Are you a Disney scrooge? What turns you off; the crowds, the corporation, something else?