If you’ve known me longer than five minutes, you are aware of my Disney Nerd status. The attraction began when I was young, but developed into obsession during adolescence. I was the 16 year old who watched Disney flicks on her own, no young kids around, for a simple reason: 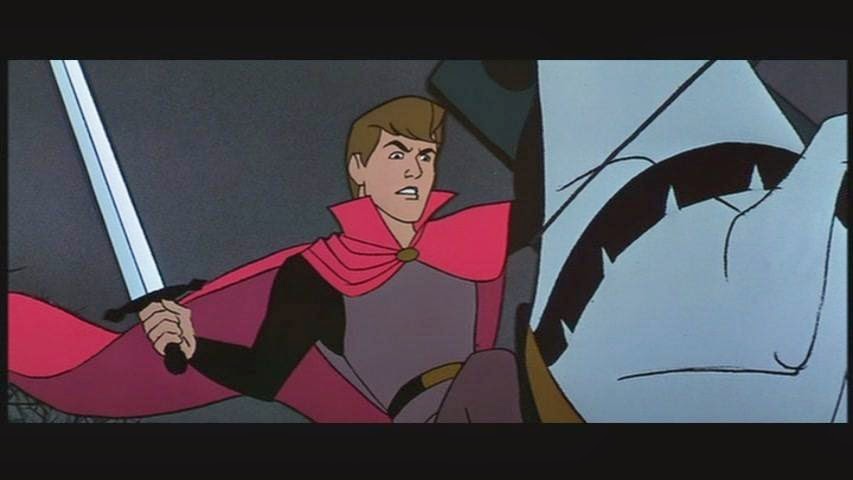 I wanted my prince to find me. And when he did I knew he would rescue me from whatever tortured me at the moment. We’d ride off into the sunset together and live a life of him fighting dragons during the day and planting sweet kisses on me at night. Of course he’d come home to a clean house because the rodents, the fairies, and I worked our magic while he was away.

We would live happily ever after.

Then one day, it happened. I met Edd, my prince. He saved me when I needed saving, proposed marriage, and we set off for our happily ever after.

Or, you know, happily until the day after the wedding.

An odd thing happened after our nuptials. It turns out my fairy tale love wasn’t a Disney prince at all. He was actually more of an ogre. 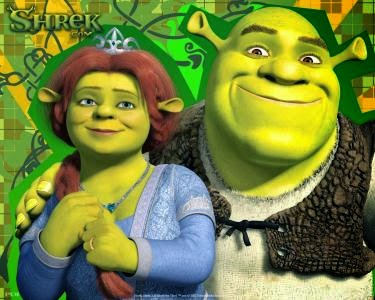 In 2001, DreamWorks SKG introduced us to a different fairy tale hero. Shrek, an ogre, is sent to rescue the locked up, dragon guarded, Princess Fiona and deliver her back to the kingdom of Duloc in order to marry the man who wants to be king.

Shrek never hides his “ogreness”. He is rude, crude, and farts in public. Throughout his and Fiona’s journey back to Duloc, we find Shrek falling in love with the princess, but afraid to admit his feelings. After all, who could ever love a beast?

The viewers, however, know something Shrek doesn’t. Fiona is cursed with her own issues.
She farts.
She burps.
At night, she’s green with funny ears at the top of her head.
But if she can just get that magic kiss from her “true love” before the sun sets, the spell will be broken and she will remain beautiful forever.

[*SPOILER ALERT]
After flirting, laughs, and a misunderstanding reminiscent of Three’s Company, Fiona finally gets a smooch from her one true love. Grateful she will be rid of her perceived flaw forever, she is permanently transformed into…her green, ogre, self.

“I don’t understand,” she says, “I’m supposed to be beautiful.”

“But you are beautiful,” Shrek responds tenderly.

He kisses her and they have their fairy tale ending. Only they’re still ogres, which is great, because they can fart and burp and act nasty and no one will expect anything different.

I once dreamed a life of fantasy. Even in my 40s, the messy reality of relationships, marriage, and life continues to be a hard fall.

My prince and I argue.
He leaves dishes in the sink.
I leave trash in the car.
He calls to tell me he’s on his way home then texts an hour later saying he hasn’t left yet.
I tell him I’ll pick up his shirts at the dry cleaners before he travels for business and then forget to do so.
He doesn’t share his feelings enough.
I share my feelings too much.
He farts.
I burp.

Then I remember I am not a Disney princess and Edd is not my savior on a white steed, and our crazy, chaotic, heartbreaking, heart-lifting, exhilarating, exhausting, ogre life is beautiful.

And If there’s one thing I’ve learned from Shrek, it’s that “beautiful ain’t always pretty.”